BLOG: Shuttleworth v. Ontario – A Reasonable Apprehension of a Lack of Adjudicative Independence 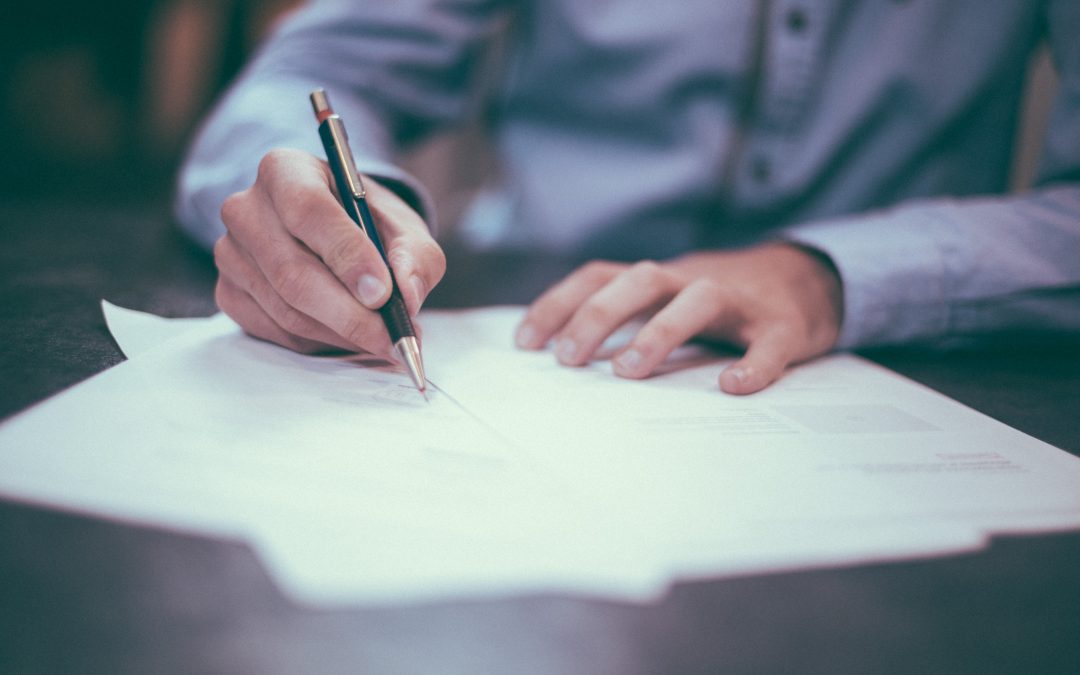 The SABS dispute of Shuttleworth and Peel Mutual Insurance Company has brought a significant amount of attention to the LAT/SLASTO over the past several years. The initial decision, which was released on April 21, 2017, was to be the first decision released by the LAT which addressed a claimant’s catastrophic impairment designation. However, it was not the interpretation of the SABS or CAT itself which has kept this decision in the spotlight. Instead, it pulled back the curtain on the decision making process at the LAT, after an anonymous letter was sent to Ms. Shuttleworth’s lawyer by someone with inside knowledge of the tribunal. This has raised serious questions of the independence of LAT adjudicators who are hearing and deciding LAT disputes.

The Court of Appeal recently upheld the Divisional Court decision of June 2018 where it was found that the LAT clearly lacked the appearance of adjudicative independence.

After a dispute arose between Ms. Shuttleworth and her accident benefits insurer as to whether she met the threshold for a catastrophic impairment designation, she filed a LAT application. A two day in-person hearing was held on September 7 and 8, 2016. It was not until April 21, 2017 that Ms. Shuttleworth received the decision authored by Adjudicator Sapin which determined that she was not catastrophically impaired as per the SABS .

After receiving this letter, Ms. Shuttleworth’s lawyer, Gary Mazin, made requests to the LAT for all documents and correspondence relating to the decision under a freedom of information request. After getting limited disclosure which did include two emails between Ms. Sapin and LAT executive chair Linda Lamoureux, Ms. Shuttleworth filed an application for judicial review.

The uncontested evidence at the Divisional Court regarding the peer review process came from the head of legal services for LAT/SLASTO who explained that adjudicators were expected to submit their draft decisions for an internal peer review. In Ms. Shuttleworth’s case, the decision was first submitted for peer review, then forwarded to legal counsel for a legal review and from there, the head of legal services himself forwarded the decision to the executive chair of LAT/SLASTO, Linda Lamoureux, for further review. This final step of review by the executive chair was said to be done in cases with particularly contentious and novel issues, or where the decisions were high profile and believed to be of some jurisprudential value in the future. Ms. Shuttleworth’s claim apparently warranted this review as hers was the first CAT dispute at the LAT.

The LAT, in defence of their internal review practices, made submissions that they have no specific power or formal policy requiring adjudicators to submit to this process nor an ability to enforce the expectation that decisions be submitted for review, or to force adjudicators to implement any resulting recommended revisions. The Divisional Court however noted that there was also an absence of any written policy which protected or informed adjudicators of the right to decline to participate in the review by the executive chair or the opportunity to decline to implement changes proposed.

The Divisional Court concluded that a review of a decision cannot be imposed by someone more senior in the Tribunal. As a result, the initial decision was set aside and a new hearing at the LAT was ordered. Costs of the judicial review were awarded to Ms. Shuttleworth in the amount of $12,000.00.

The Divisional Court decision was challenged by the LAT on several fronts, however all of the arguments were ultimately rejected.

The Court of Appeal also concluded that the Supreme Court of Canada’s trilogy of cases regarding consultation in the course of decision had been applied correctly by the Divisional Court. Specifically, Consolidated-Bathurst v. Mutual Boiler; Tremblay v. Quebec (Commission des affaires sociales); and Ellis-Don Ltd. v. Ontario (Labour Relations Board) were applied, which set out the framework of considerations when assessing whether there is a reasonably apprehension of bias or a lack of independence.

Importantly, the Court of Appeal reiterated that the case law does not take issue with the practice of adjudicators seeking input from colleagues when preparing their decisions. Consultation is in fact beneficial as it allows adjudicators to draw on the experience of other members, and cumulatively this also leads to adjudicative coherence in the jurisprudence. However, the important distinction is that this consultation process cannot be used to compel or induce an adjudicator to change their own opinion or conclusions. Appropriate safeguards are required.

Adjudicators are also able to request the input and consultation of their superiors, such as the executive chair. However, as with review by colleagues, these reviews cannot be imposed upon them. Appropriate safeguards are required to protect an adjudicator’s ability to decline to implement any resulting recommendations.

The Court of Appeal agreed that the lack of a written policy protecting adjudicative independence was specifically pertinent. Although the SLASTO argued that there was no “legal power” for reprisal for an adjudicator who does not submit a decision for review or who does not adopt the recommendations from the executive chair, there is also no written or formal policy in place to specifically protect the adjudicator from a required review of their draft decisions.

In Ms. Shuttleworth’s case, although the initial draft decision had been submitted voluntarily for peer review, it was the tribunal’s counsel who then forwarded the draft decision to the executive chair for review, without seeking input or informing the adjudicator first. This unsolicited feedback certainly has the potential to illicit changes in a written decision when the revisions come from a superior.

Divisional Court’s finding that there was a potential lack of independence in this instance were further supported on the evidence from the limited disclosure that Ms. Shuttleworth’s lawyer had received. The correspondence produced between the adjudicator and the executive chair noted that the adjudicator would make changes following the executive chair’s comments, and that the changes would be significant and important enough to justify further delay in the release of the decision.

On the whole, the Court of Appeal concluded that the Divisional Court’s finding of a reasonable apprehension of a lack of independence was supported but the facts of the case, making specific mention of the e-mail correspondence, and accepting that the executive chair had become involved without the adjudicator’s consent.

The Court of Appeal held there was no basis to interfere with the decision or analysis of the Divisional Court and accordingly the appeal was dismissed. Ms. Shuttleworth was awarded costs of the appeal in the amount of $8,750.00.

The broader, practical implications of this decision remain to be seen. The circumstances in Ms. Shuttleworth’s case only came to light following a letter from an unidentified whistleblower. Had that letter not been sent, her counsel had no reason to suspect there were any issues in the decision-making process of her dispute, aside from a lengthy delay. There are potentially many other LAT decisions which have been subjected to the same unsolicited review by the executive chair which have lacked the safeguards protecting adjudicator independence. While the Divisional Court may be likely to agree that these other cases have the same lack of the appearance of adjudicative independence, it seems unlikely that claimants and insurers will pursue judicial review en masse, since the remedy in all of these cases would be a new hearing on the same evidence, with no guarantee of a different result and no expectation of costs for the LAT hearing itself.

This decision’s greatest impact likely lies with its potential to influence the policies of administrative tribunals throughout the province. Tribunal administration will likely want to implement the ONCA’s comments by ensuring that they have their own written policies and procedures regarding the review of decisions which explicit preserve the independence of their decision makers. After all, it is the presence of these policies which assist in ensuring that justice is not only done, but that it is seen to be done.