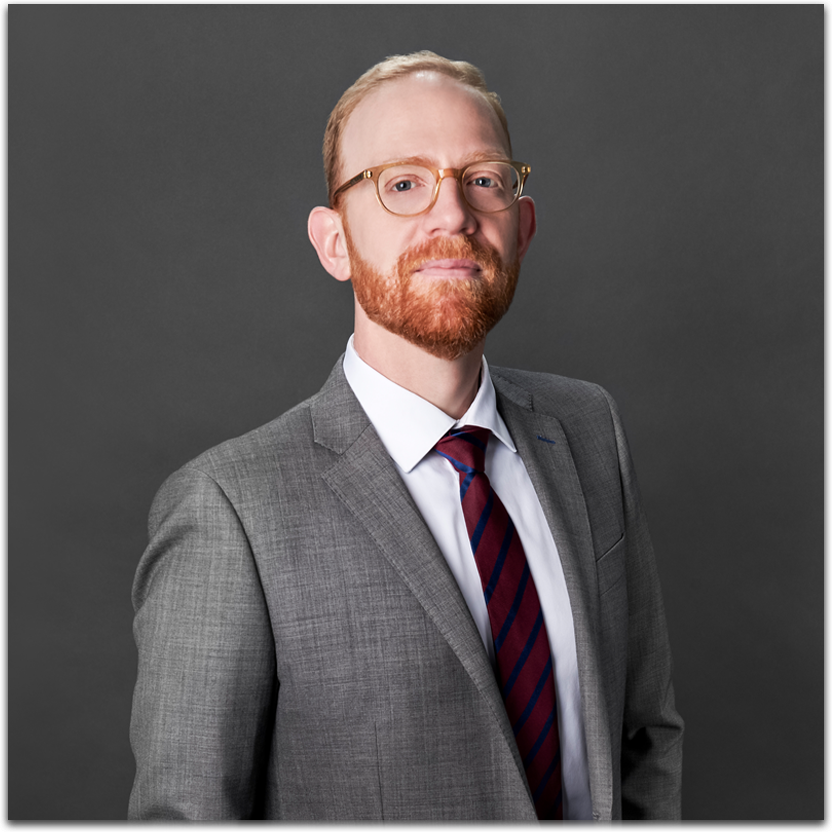 Greg graduated from Osgoode Hall Law School in 2017, where he was the recipient of the Honourable F.H. Barlow Scholarship for his combined academic achievement in commercial law subjects including: Insurance law, Class Actions and Contract Remedies. He was called to the bar in Ontario in 2018.

Greg’s year of call belies the wealth of knowledge and experience he brings with him to Kawaguchi Krajden LLP. Before attending law school, Greg honed his skills in the trenches, representing plaintiffs for five years as a law clerk and paralegal. In the summers throughout law school, during his articling year as well as in his practice since his call, Greg has primarily represented defendants. He brings with him the unique ability to see all sides of a file.

Outside of the office, Greg enjoys running, scuba diving and spending time with his family.